aNCHOR revealed on Tuesday in a producer letter video that it is delaying the Nintendo Switch version of its Project Mikhail game for the Muv-Luv franchise again from its originally rescheduled October release. The game will still launch on PC via Steam in October, but only in early access. By releasing the game in early access, the development team will listen to feedback from players to make a better game. Once the team feels the game is ready, the game will leave Steam early access and launch for the Switch.

Set on an Earth where mankind is being steadily annihilated by the alien invaders known as the BETA, Project MIKHAIL lets you pilot a Tactical Surface Fighter in the war to save humanity!

Hitoshi Kumano is directing the game, and YOSHIKI Kashitani is serving as technical director.

The action game is planned for release in Japanese, English, and Chinese. The game will let players move Tactical Surface Fighters, and customization for machines and abilities will be possible. The staff noted that the game will use a subscription or battle pass model rather than a "pay to win" model.

After creating Kimi ga Nozomu Eien (Rumbling Hearts), adult game brand âge released the first Muv-Luv title in 2003, followed by Muv-Luv Alternative in 2006. The Muv-Luv franchise has since sold more than 500,000 games, as well as more than 3 million figures, models, and other hobby releases.

Muv-Luv Alternative: Total Eclipse, a light novel spinoff of the franchise, inspired a manga and a television anime of the same name. Its prequel, Schwarzes Marken, also inspired an anime. âge's Kimi ga Nozomu Eien inspired a television anime that Funimation released under the title Rumbling Hearts. The Muv-Luv Alternative: Total Eclipse game originally launched in Japan for PlayStation 3 and Xbox 360 in May 2013. The game got a release for PC in September 2014 and will launch in the West this winter.

Muv-Luv Extra and Muv-Luv Unlimited launched for PC via Steam in English in July 2016, and Muv-Luv Alternative launched on Steam in September 2017. The games received PS Vita ports in Japan in January 2016 and in the West in June 2018.

Other upcoming projects for the franchise include a Muv-Luv Alternative sequel project titled "Muv-Luv Integrate" (tentative title), the Muv-Luv: Resonative game, the Muv-Luv Alternative television anime that will premiere on October 6, and the "Project Immortal" action role-playing game with strategy elements, which is slated for release in 2021. 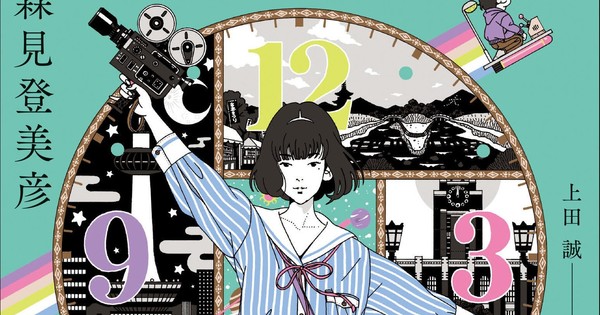 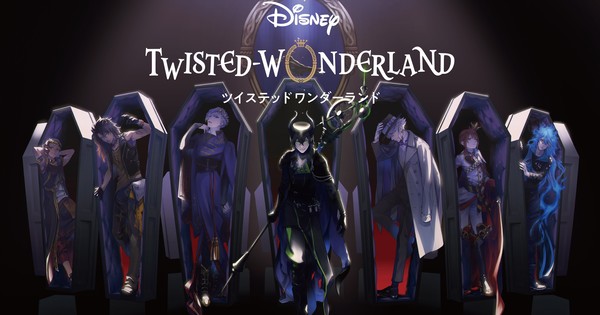 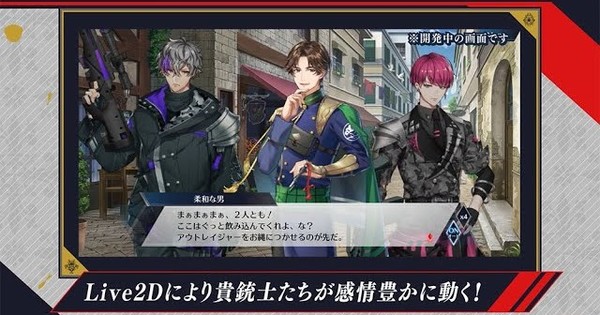 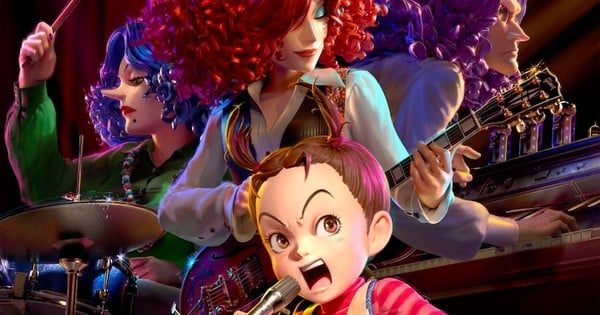