Episode 10, “Snow” finally welcomes the chill that's been permeating Super Cub since episode 8. We start off with soft nature sounds, familiar to viewers who have been following Super Cub since day one. Then comes Koguma, putt-putt-putting along on her cub with leg shields, that shiny new windshield, and those charming handlebar gloves. The leg shields also make an appearance on Reiko's cub, and are, presumably, the thing (“those”) that Reiko and Koguma were talking around last week.

Soon, Koguma rounds a bend, only to come across Shii, who's biking uphill to go shopping on her trusty bike. The girls part after a brief meeting, and Koguma monologues about Shii at length. It looks like she's moving ahead with her plans to convert her family's eat-in cafe into an Italian bar, and is on the hunt for things to realize her dream. It's a sweet moment that dovetails into the end of Koguma's day and some very beautiful piano music ahead of a new day.

A new, snowy day, which Koguma beautifully describes as a “world of silver”, which is how I personally will refer to snowfall forevermore.

Post-OP, Koguma has a stark realization: she can't ride in all this snow. I mean, she could, but… at what risk? However, Reiko has different plans for her, and demands that Koguma come over immediately, sending a picture as further proof of why she needs to brave the snowfall. With her mess tin and a pack of curry in hand, Koguma suits up for the snow, swipes the snow from her handy box, and is off on yet another beautifully mundane adventure. Thankfully, she arrives at Reiko's without incident.

What she arrives and gets to see are tire chains, which are perfect for Koguma's cub. They'll keep her from slipping and sliding, which she did quite a bit of on the way to Reiko's. What ensues is something we've been treated to nearly every episode: the girls put on their gloves and get to working on their bikes. It's a simple musical montage with excellent sound design: in this case, the clink-clink-clink of chains. Moments later, the girls are ready to test them. Reiko suggests that they head “up”, with no concrete destination in mind. Together, they angle themselves up, and up, bike chains digging in and keeping them steady as the pale, Winter sun rises high above. It's here that we're treated to some very lovely Winter scenery, including bare trees laden with snow, and eventually… the snow-covered mountains. It's a beautiful, nearly silent moment that last just a second: long enough to let viewers take it all in before Reiko decides to set off again.

Unfortunately, Koguma's bike chains aren't perfect, and she does slip, leaving a Koguma-shaped snow angel behind. However, it's not enough to make her stop riding for the day. Soon, the girls are carving paths across a snowy field, jumping over rocks into the air, and occasionally, falling into the snow again. Only this time, it's definitely intentional, and leads to one fo the most heartfelt moments in the series as the girls go soaring across the field together, culminating in a snowball fight and a “cub ball” fight as well. The latter two events are set to the series OP in a leitmotif version with joyful, merry whistling. It's so, so great.

I mentioned before that I didn't want to see Koguma and Reiko have any kind of romance: I wanted to see them be two kindred souls who found a deep friendship. I still feel this, even as a devout fan of Yuri and a queer writer. There's something beautiful about a series where female friendship is simply allowed to exist: it's truly special that Koguma and Reiko just get to be friends without any heavily gendered tropes. Instead of having an episode where they fight, the girls simply talk things out, and communicate. Instead of jealousy, the girls uplift one another. And by episode 10, those elements have evolved to a tangible love between the girls, a connection that makes their friendship feels so intimately genuine. That deep platonic love is so evident in this episode, especially when Koguma laughs and becomes incredibly playful. After seeing Koguma as a genuinely lonely young woman, it feels utterly joyful to see her so intensely happy.

Near the end of this episode, snow is falling again, covering Hokuto City in a layer of white. As our three protagonists watch the landscape transform from patchy white to a winter wonderland, there's a distinct feeling that we're nearing the end of this story. We've moved through months and months with Koguma: we've only got Spring left with her. Yet it's hard to feel sad with an episode as enjoyable as this, as well as a series as powerful as this.

Episode 10 does leave on a cliffhanger which definitely will hook viewers into episode 11. I have a sense of what's being set up, but as always, I look forward to seeing what will play out come next week. It's a long wait until the next Super Cub Wednesday, but somehow, I get the feeling we'll all make it.

As always, there's a lot of really good quiet moments in this episode. Episode 10 This week's quiet moments include Koguma's phone buzzing while the snow falls, the babbling of a nearby river, the sound of Koguma's rice cooking in the mess tin, and the putt-putt-putting of the bikes through snow. I tell you, Super Cub was ASMR central this week, which pairs well with the fact that this episode is set in December.

It's strange to think that we've only got two more weeks with Koguma, Reiko, and Shii. Stranger still to think that I'd never heard of this series before March. Yet I find myself ride or die for Koguma, and as I start collecting the manga and novel -both of which I'm reading in Japanese- I find myself amazed at how passionate I feel for such a beautifully simple series. Yet there's something to be said about a quieter anime: I certainly know that I've said a lot when it comes to Super Cub.

Ultimately, Super Cub remains Spring 2021's strongest series, and that's up against the likes of Zombie Land Saga Revenge, Fairy Ranmaru, Joran, and a slew of truly amazing series. Still, for me, my pick of the season was set in stone way back in episode 1 and 2 when I said that this was the best show of the season. Super Cub will always stay with me as a treasured part of 2021. Thank goodness there's two episodes left: I can't imagine closing the proverbial book on our time with Koguma.

Mercedez is a JP-EN localization editor & QA, pop culture critic, and a journalist who also writes & reviews at Anime Feminist and But Why Tho?. She's also a frequent guest on the AniFem Podcast, Chatty AF. This anime season, she's all about Super Cub, which is great because she's also reviewing it here on ANN. When she's not writing, you can find her on her Twitter or on her Instagram where she's always up to something. 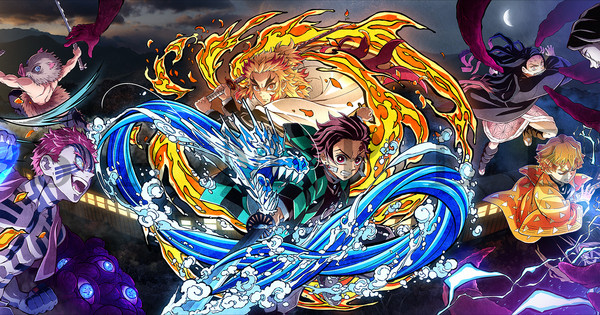 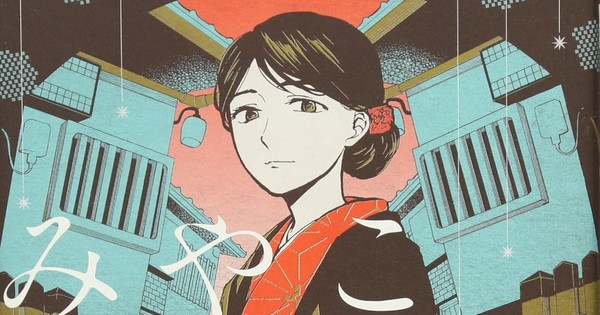 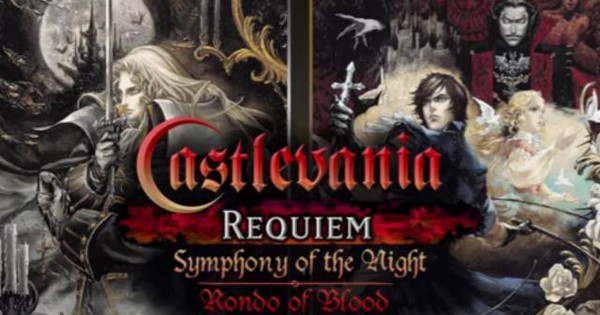 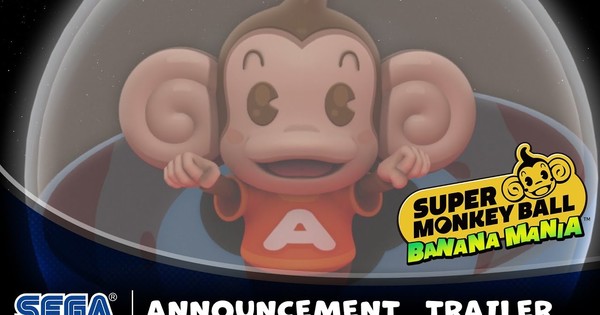