Well, that was...easy. The Promised Neverland has spent weeks of establishing Norman's tragic turn towards villainy in his pursuit of the eradication of the demon threat and the safety of his family, and even though its execution was criminally reliant on boring exposition dumps, it was also probably the most interesting conflict that the show had going for it this season. Granted, given that Emma's goals have mostly consisted of wandering out aimlessly in search of a plot that will give her something to do, the bar hasn't exactly been sky high, but still, Norman's heel turn was something. So, given that last week ending's literally had Norman's hand stained red with the blood of innocent demons young and old, how did TPN see fit to escalate all of the exploding tension and drama?

If your guess going into "Episode 9" was "Norman and most of his crew are just going to suddenly realize that killing is bad, and then completely change their minds about the whole genocide thing", then congratulations, I guess: You somehow managed to predict that The Promised Neverland would continue its aggressive campaign to claim the title of the Year's Most Disappointing Anime. That'll be a tough run on TPN's part, seeing Mushoku Tensei still exists, and none of TPN's protagonists are sociopathic sex criminals (so far as we know, anyways). Still, the fact that this season is even in the running is just deeply, achingly sad.

Where to even begin with this one? I guess I should start at the beginning, when Norman's raid is spoiled by Emma and her gosh darned moral compass, not to mention her convenient friend Mujika, whose MuJuice (read: magic blood) heals the degenerating demons and basically reverses the worst of the damage Norman did. Seeing that Emma's obviously more sane plan did in fact pan out, Norman then announces to all of the world that he realizes his plan to Murder Every Demon was a bit of a "Whoopsie Doodle", and he never really wanted to go through with it anyways. That one conveniently named little demon Emma gets cured, Old Man Demon reveals that he's had the power of MuJuice all along, too, and the only repercussions that Norman has to face is Emma calling him out for being a stupid asshole about this whole thing. No harm, no foul, though, right?

"But wait," you might be thinking to yourself, "What about Norman's Lamda crew? They've been characterized as demon killing radicals, so surely there will be some kind of physical or emotional conflict that will keep the drama going?" Nope. Sure, Barbara nearly bashes a demon girl's brains in, but she also has an incredibly convenient change of heart, even before Norman comes to explain his reverse-heel-turn in the most excruciatingly literal terms possible. Upon hearing that Norman just got a little carried away on account of his terminal seizure disease and all, Barbara, Cislo, and Zazie are all perfectly fine with abandoning their lifelong obsession. "The boss is more important than revenge", and all that. (Vincent is...less convinced).

So, anyone hoping for more tension, thrills, or interesting dilemmas will be disappointed here, since Emma's plan is accomplished with virtually no complications or setbacks. That's when Thoma and Lannion overhear a radio check in announcing that Phil (remember him?) and the rest of the Grace Field tots are being shipped off early. This is an incredibly obvious trap, something you think that this squad of literal super geniuses would be more suspicious of, but Grace Field just so happens to be the place that kids can find a cure for the Lambda kids' illnesses, rescue their youngest siblings, and bust though the very last door back to the human realm that exists in the whole world.

I was already bummed about how lazy and wooden the entire culmination of Norman's attack on the village ended up being, but I wasn't actively angry at The Promised Neverland until the old Demon returned with, of all thing, a broken bit of a William Minerva's pen. He found it on a dying man - who I assume was Minerva - fifteen years earlier, barely clinging to life, and begging him to deliver the pen scrap to "the children" in order to give them home. The demon and his family still ate the guy, of course, but this encounter also instilled a sense of guilt in the demon for hoarding his MuJuice and for never thinking of his meat's feelings, or whatever. So he hung onto the pen bits for a decade and a half, and he now thankfully has found the perfect opportunity to bestow them on these kids that almost brutally murdered him and his granddaughter, but, you know... didn't.

I don't know what irritates me more. Is it the fact that the the manga's relatively nuanced commentary of the horrors that accompany consumption and exploitation of children and childhood have been so sloppily reduced to "Maybe eating meat is bad, but also maybe not?" Or is it that, at the most conspicuously convenient time imaginable, Emma and Co. were handed a single piece of broken tech that a blind guy pilfered off of a dead man fifteen years earlier, and it just so happens to contain all of the relevant and seemingly unchanged security info and schematics that the kids need to break back into Grace Field House?

You know, in this case, I'm going to go with the advice of the adorable Spanish speaking girl from that one commercial for taco shells: "¿Por que no los dos?" It's all bad, and it's all sad! In a way, I'm glad Vincent is apparently going to sell the kids out to Isabella and Ratri. Not because it's a compelling twist based on Vinnie's incredibly compelling character arc - the only two things we know about the guy are that he's bald and he hates demons, for Pete's sake. I'm just happy we're one week closer to the end of the series, and I can stop spending each week dreading how much farther I'll have to see The Promised Neverland fall.

The Promised Neverland Season 2 is currently streaming on FUNimation Entertainment and Hulu.

James is a writer with many thoughts and feelings about anime and other pop-culture, which can also be found on Twitter, his blog, and his podcast. 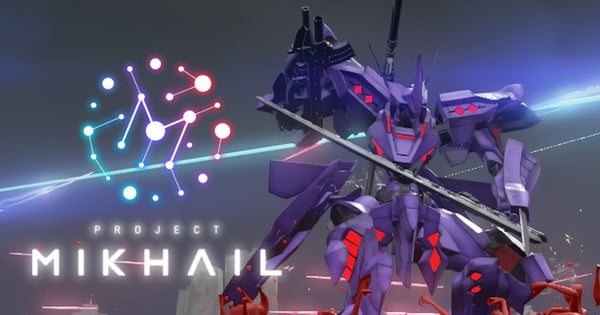 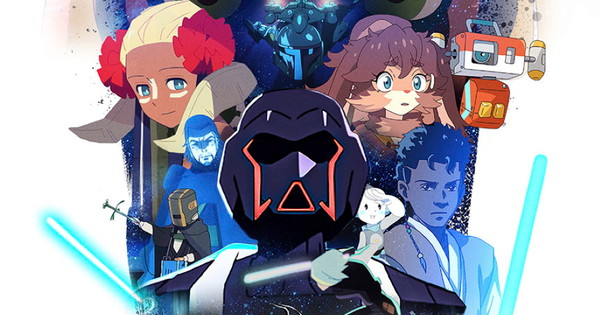 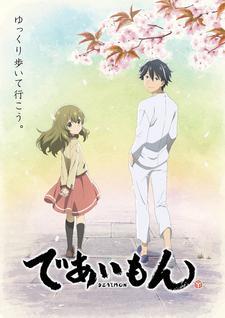 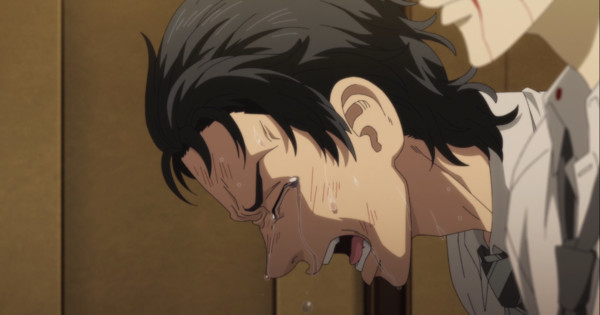